Is a Car an Asset?

Let’s consider the car as a prime example of a depreciator, a rapidly wasting asset that may become a liability. No income is generated, so its financial value is the open-market resale price. This reduces each year, as the car depreciates until it has only scrap value.

At the same time, the license, insurance, and MOT fees rise each year in line with inflation, and maintenance costs grow exponentially as the vehicle gradually wears out. In simple terms, at the point when the annual running costs exceed the resale value, the vehicle has a negative net worth and becomes a liability in your personal balance sheet.

It is no more than a solution to your land transport needs. It may outlive you or not, but, either way, it has a temporary lifespan. If you buy it outright, you are making a payment in advance against these needs, and if you rent it, you are paying as you go. Either way, it is money you won’t get back.

The first proper car I bought was a red Alfa Romeo. It sat gleaming in a small mews off Lancaster Gate in West London. Up until then, my cars had been bangers—bought cheap, often shared with friends, and driven hard until they died or were towed away and left in the pound. 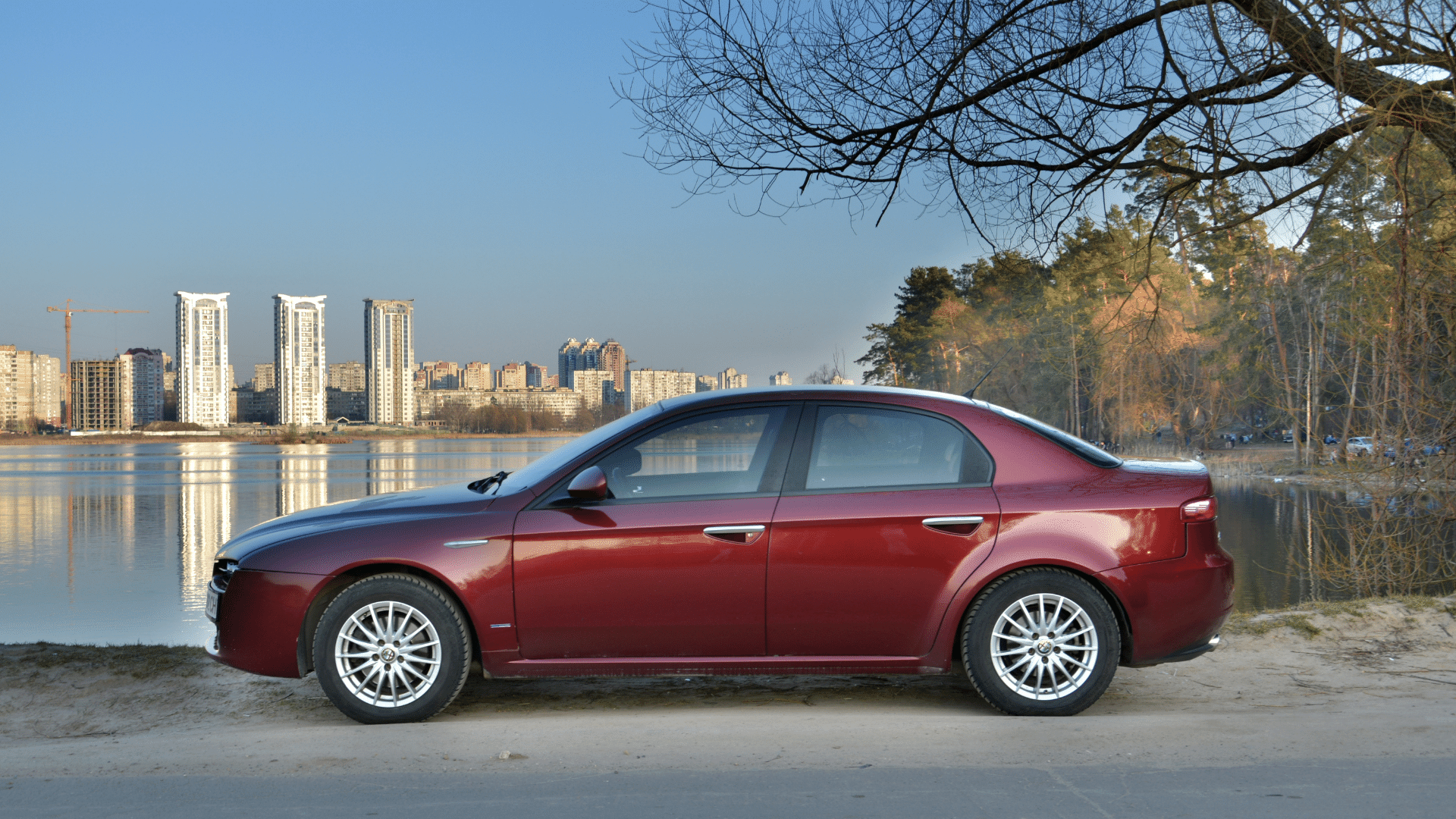 The Alfa brought a smile to my face every time I saw it, and accelerating through fourth gear at about seventy miles per hour, she pinned us back in our seats and made us laugh for joy. In the second year, insurance rates doubled, and the garage at the mews took her back for half the original cost.

After interest and a few meagre repayments, the purchase loan hadn’t changed much. I repaid the shortfall out of savings.

Does anyone view a car as a financial investment? I hope not unless he or she is a collector of rare marques with a large garage. For the rest of us, cars are there to satisfy our needs. In the case of the Alfa, my only need was the desire to drive fast and look good.

I lived in London, so I had no practical need for a car. A blast to the south coast and the beloved Isle of Wight was bonus territory. Before that, I’d happily caught the train. Beyond pure hedonism, our needs include transport to work, getting to the shops, doing the school run, and escaping from it all without encountering the general public.

We tick our preferences against a long list: acceleration from zero to sixty, top speed, brake horsepower, torque, miles per gallon/litre, emissions, safety record, boot space, number of seats, optional extras, service costs, tax bracket, and so on. Depreciation may be on some people’s lists but is unlikely to top many.

But who considers a car to be an asset? I suspect rather a lot of people, judging by the number of new and expensive cars being sold or leased each year, recession or not. As well as the sheer pleasure factor, cars represent an outward sign of success, status, and style.

People might live in dismal homes or have hopelessly indebted statuses, but many see cars as pure life enhancers, potent drugs worth almost any price if they can muster the means to pay for them.