Will Family Businesses Take over from the Elite? 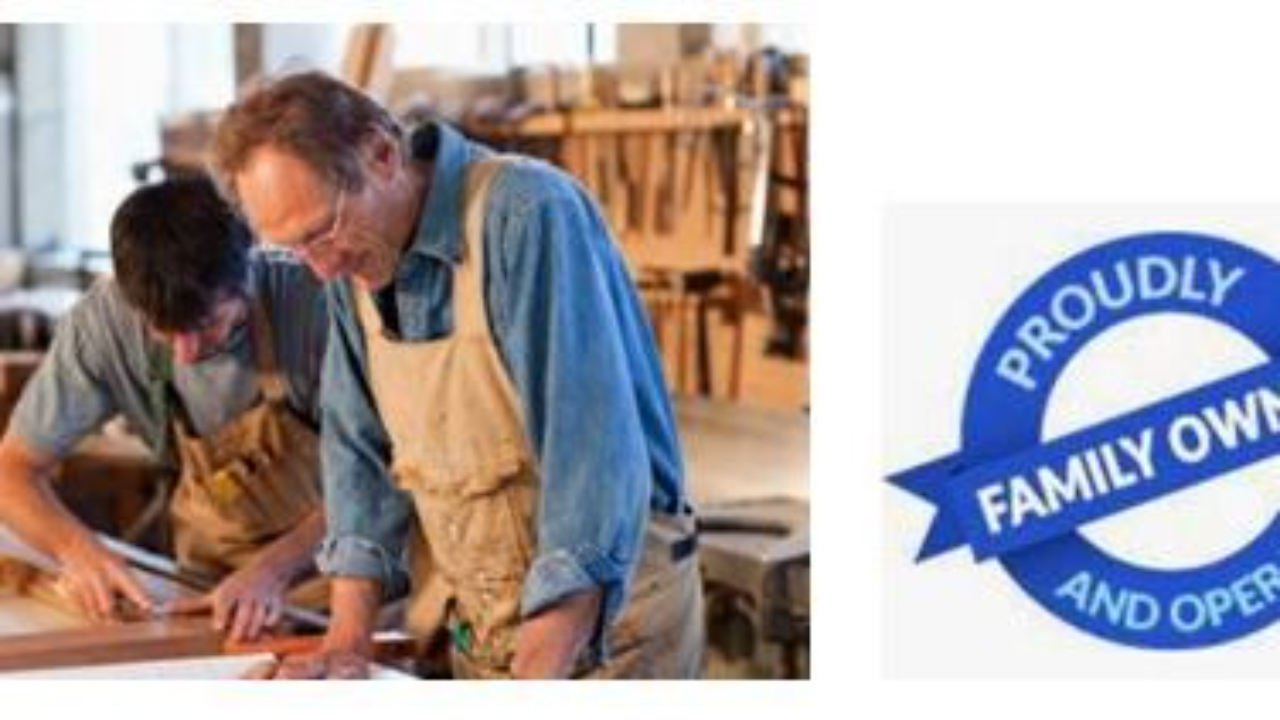 Many believe that families are our best hope to change the world? An article by Josh Baron entitled Why the 21st Century Will Belong to Family Businesses is the basis of this post. The link for that article is in the first comment.

Corporations have succeeded in the past as public companies had a clear advantage in the scale economy; they were especially suited to raising capital.
But firms today are no longer looking out at endless opportunities. Instead, they have to struggle for their very survival in an intensely competitive world of slower growth, lower returns, and more frequent economic crises.
The numbers are only going to get less flattering for Corporations. In the context of competition in the 21st century, family businesses have innate strengths over other forms of ownership, especially public companies. For most of the last century, companies confronted oceans of opportunities, which meant that winning strategies revolved primarily around size.

But now the economic downturn accentuated by the pandemic have made many realise that the family is also good reliable institution.

By 2025, an additional 4,000 companies may join the list, so that family-owned businesses would then represent 40 percent of the world’s large enterprises, up from roughly 15 percent in 2010, according to McKinsey research and expert projections"

The qualities often associated with family businesses that were a handicap in the previous century are turning out to be powerful sources of advantage, giving them the potential to be more adaptive to the increasingly intense competition that all businesses are facing. Specifically, family businesses have the opportunity to achieve sustainable advantages in five key areas:

Loyalty: In family business, employees work directly with the owners, augmenting the loyalty effect and the important sense of mission. .

No quarterly return pressure
For family businesses profit is only part of the story as the personal connection between the family and the communities in which it operates matters to the owners.

Size longer is no longer the winner.
Family businesses are well-suited to dealing the “rapid response.” challenges of the 21st century.

No more conflict of interest.
The principal agent problem is far less severe in family businesses because they foster “engaged ownership.”

Many Family Businesses have thrived discretely over generations. Many will continue to do so except you will not read about it as their successes are not reported due i) to their choice of staying discrete, and the money press obsession with only reporting the big successes or failures.