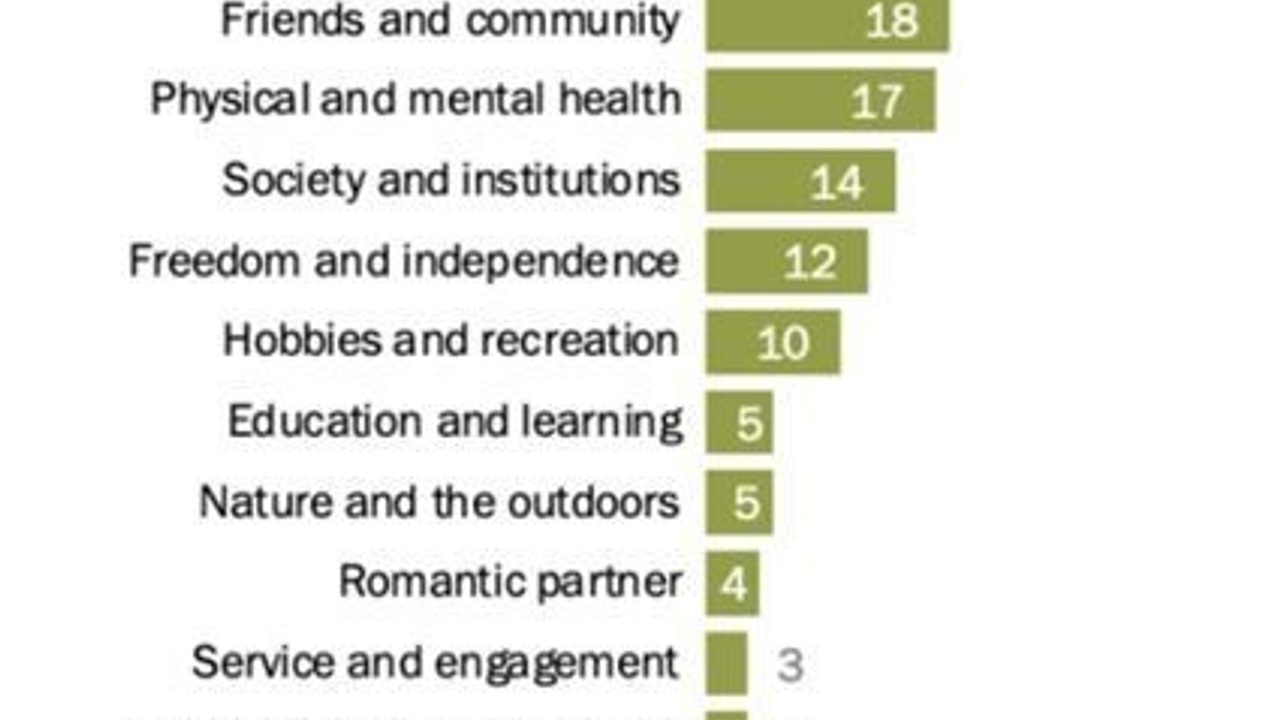 While Corporations in different form has existed for centuries, it was the Limited Liability introduction clause in the late 1800s that saw a shift in economic power from Families to Corporations. The fact that there were then limited laws that regulated corporations led to the growth of a few giants that dominated industry.

Because corporations were standalone legal entity, there was less emotions when they went bust compared to family businesses, with losses unlimited. So over 250 years the drag continued to pull youngsters to feel free from the family autocracy and just go and work for corporations. This had the effect of shifting economic power from families to corporations and ironically in fact into the hand of other families who controlled the corporations

With economic downturn, lack or quality jobs or not even knowing whish qualification will lead to good jobs, people have been taking stock of their life on earth.

Many have been asking "What Makes Life Meaningful". Over the last 20 years, there has been return to family value. This has now accelerated, specially since the Pandemic.

Pew Research Center conducted a survey about the meaning of life with nearly 19,000 adults across 17 advanced economies to understand what do people value in life? How much of what gives people satisfaction in their lives is fundamental and shared across cultures, and how much is unique to a given society?

The survey found that Family is preeminent for most publics but work, material well-being and health also play a key role in people's lives.

1. FAMILY:
From analysing people’s answers, it is clear that one source of meaning is predominant: family. In 14 of the 17 advanced economies surveyed, more mention their family as a source of meaning in their lives than any other factor. Highlighting their relationships with parents, siblings, children and grandchildren, people frequently mention quality time spent with their kinfolk, the pride they get from the accomplishments of their relatives and even the desire to live a life that leaves an improved world for their offspring. In Australia, New Zealand, Greece and the United States, around half or more say their family is something that makes their lives fulfilling.

2. Works & Occupations
Publics are also largely united in the relative emphasis placed on careers and occupations.

3. Material Wellbeing - Financial Independence
Many also highlight the importance of having one’s basic financial needs met – or even having some level of luxury – in order to lead a meaningful life.

Do these findings align with the factors that make your life meaningful?
What other factor would you add to the 3 listed above?
#work #success #wealth