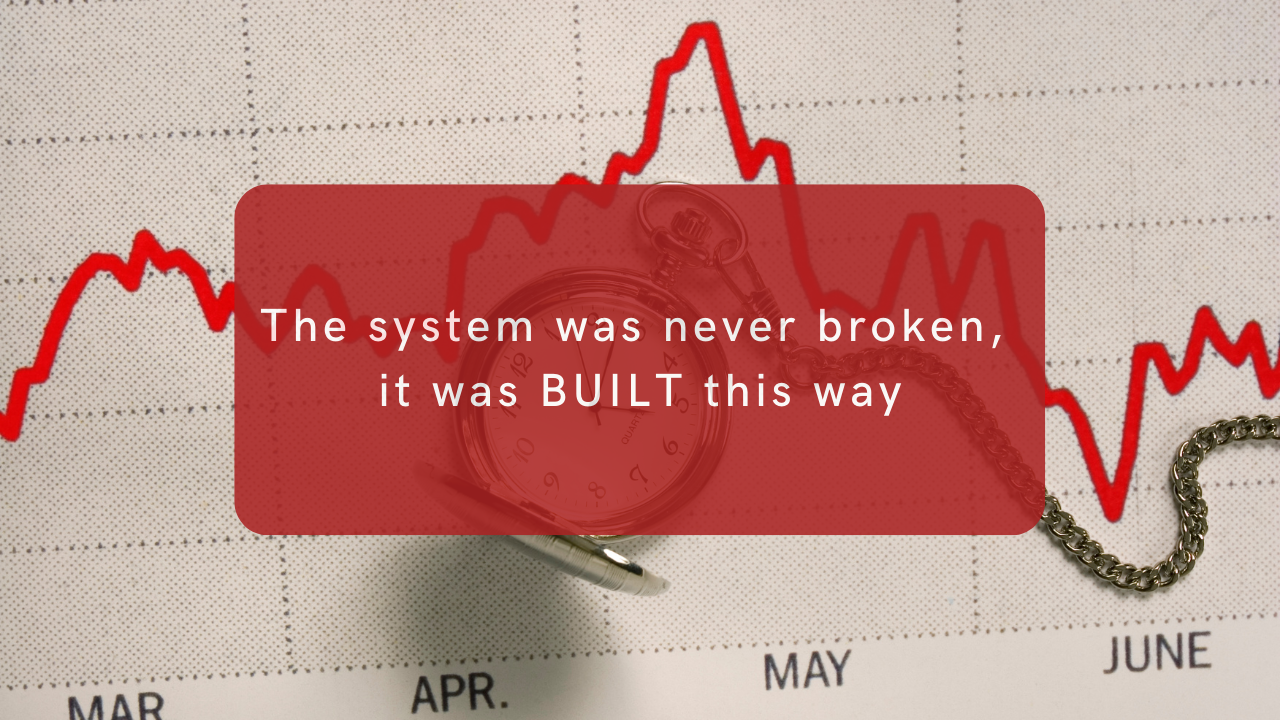 Numbers published by the Pew Research Center in 2019, suggest grievance is still alive and well in four-nation surveyed - (US, UK France and Germany). The report shows the appetite for wholesale change is higher than previously suspected. Two-thirds of adults in the U.S. and France believe the political system needs overhauled, if not overthrown. Half of those in the U.K. think the same. Germany is less unstable but calls for reform still ring true with roughly four in 10.
According to the 2017 Edelman Trust Barometer, approximately 75 percent of people worldwide believe the system (i.e., government, culture and other establishments) is untrustworthy. Positions of authority are especially distrusted, with only 37 percent of people believing CEOs are credible and just 29 percent of people trusting government officials.
So do you think the system is truly rigged against private citizens?
How can one take advantage of it?
Or is it a lost cause?
#people #wealth #system