The reinvention of careers and occupations. 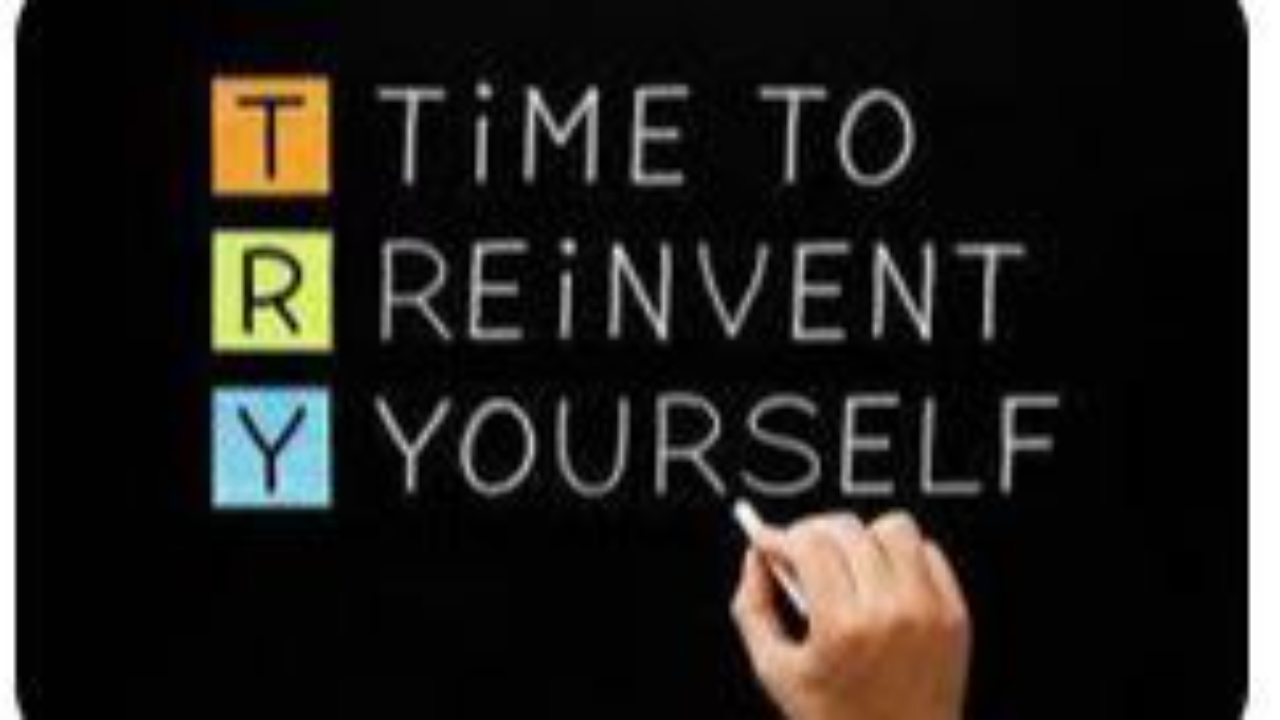 To live a meaningful life people place a relative emphasis on careers and occupations. Work and Jobs are one of the top three sources of meaning for people according to a survey conducted by Pew Research Center about the meaning of life.
It is interesting to note that the emphasis placed on careers and employment vary widely from countries for example in South Korea the emphasis placed is 6% compared to 43% in Italy.
Civilisation emerged when human's started to engage in occupation to master their environment and improve their conditions with better opportunities, well-being and survival. Over centuries occupation became the pillar of each individual's role in and contribution to society.
The modern concept of work arrived with the industrial revolution. It was just how things changed as capital became more important. Once work became regular, one was in employment which implied: terms and conditions setting out the employee's contract.
Have careers and occupations as we have been led to believe ending?
Until 2020, many of us lived by plans, setting career track as we were told as a child, racing through school to get to university, after university to get to work.
We were encouraged to be ambitious. I was! We read books and discussed with our mentors on how to work more and better.
Then, we all got to reset our clocks – the pandemic brought our lives to a sudden, painful stop! We were now questioning ourselves on our hopes for the future.
Hundreds of thousands were asking the same question and quitting their jobs, most to take early retirement or live off savings, shrinking many labour forces around the mature economies by millions.
In the build up to the pandemic, the world had  already been witnessing the systematic disappearance of quality jobs in the middle class in the advance economies. There are many reasons for these destructions of quality jobs. Yes, outsourcing, automation, all sort of productivity improving robots and algorithm have put an end to high-stability, assured jobs that most still expected.
All the factors cited including globalisation that favoured offshoring, has accelerated the process of deindustrialization. The loss of factories and many white collar jobs have reduced the supply of jobs.
Whether necessity-driven or opportunity-driven many who had been in employment concluded that the current attention to the high-growth obsession of capitalism to continue stimulating economic growth was not sufficient to satisfy their needs besides growth.
So all these soul analysis led to a significant growth in different forms of entrepreneurial activity since the financial crisis culminating in the pandemic. Indeed, the global pandemic brought about a true boom in start-ups, as the number of new companies around the world increased.
Is this start-up frenzy and the rush to self-employment leading to new careers and occupations choices?
What do you think?