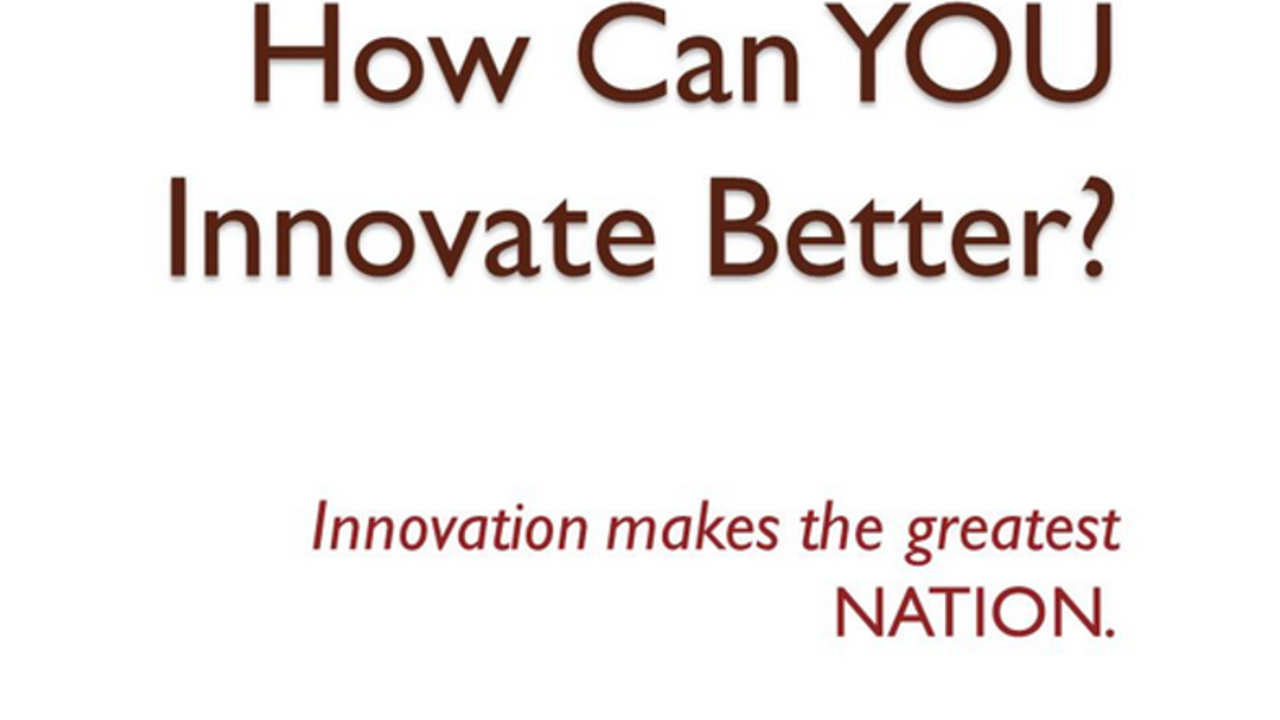 At the base of the successes of Swiss businesses and trade, is the emphasis on talents for innovation. According to IMD's World Competitiveness Report, Switzerland has the highest number of patents per capita and has won more Nobel Prizes per capita than any other country in the world.

Swiss companies devote a higher percentage to research and development than their counterparts in most competing economies, ranking Switzerland sixth in the world for R & D investments relative to GDP. This enthusiasm for innovation has probably helped many Swiss companies to maintain their global competitiveness against low-cost competitors, by encouraging them to focus on high value-added products. (Swiss Made by R. James Breiding)

Team up with a Swiss Partner and Innovate.