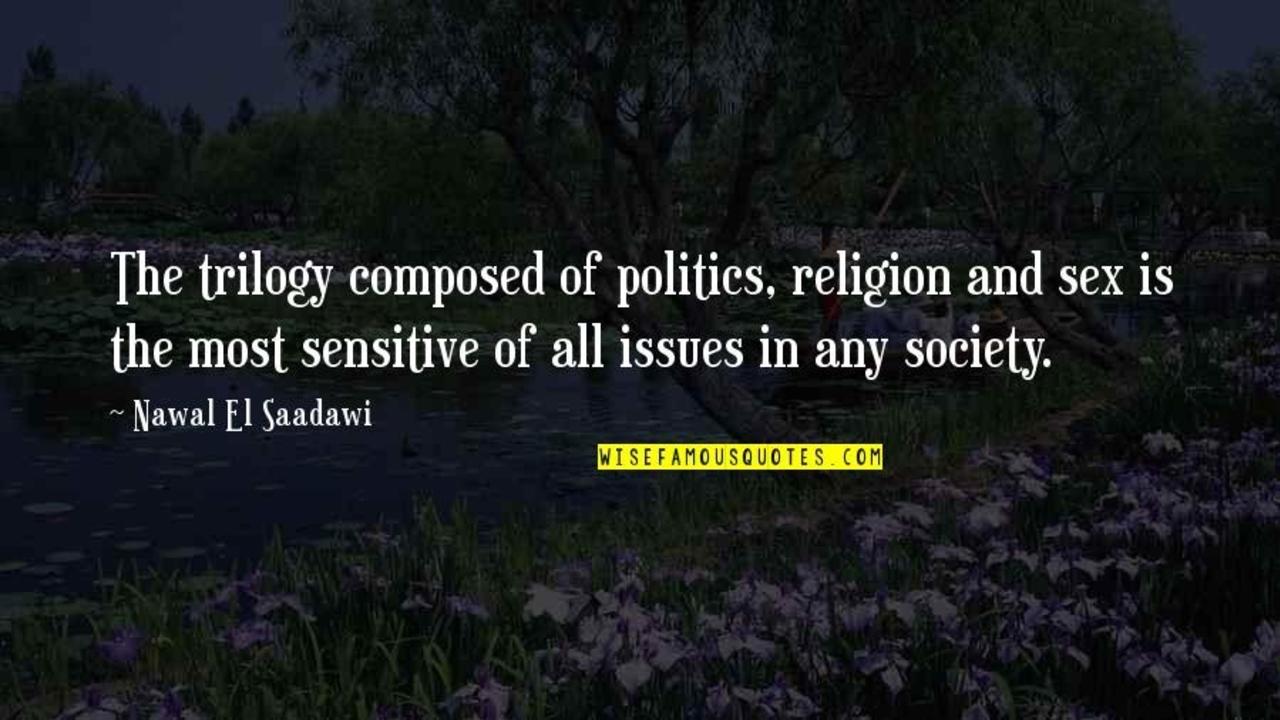 Let us focus on religion

Has religion had a positive or negative impact on the economic prosperity of Nations. Since economic growth became measurable it is seen that between the 9th and 14th centuries the Muslim world had developed into a technologically progressive and sophisticated kingdom with advanced finance and economic model that was way ahead of anything known in the West, which was then a poor backwater.

But since 1500 there has been a reversal of fortunes – and now the Western World has become the cradle of economic growth, only recently being caught by China with India still trailing. Without sophisticated analysis, let us compare Western Europe where Christianity was predominant and the Middle East was Islamic.

The question is "In which of Europe or the Middle East did  religion had more influence on politics?“

Then the next test is to look inside the Western nations, all had embraced Christianity. So let compare those predominantly Protestant north of Europe with the predominantly Catholic south. Which countries are more prosperous. There is no doubt that throughout the history of civilization, religions have played an essential role in societies.

This has been good for our spirituality but economic growth is something else.
For sustainable economic growth to happen, there must be a good balance between the influence of religious establishment and that of business & economy but also the private citizens!

This PWFO to fixing the broken system by supporting more Professionals to become the guardians and protectors of private citizens!