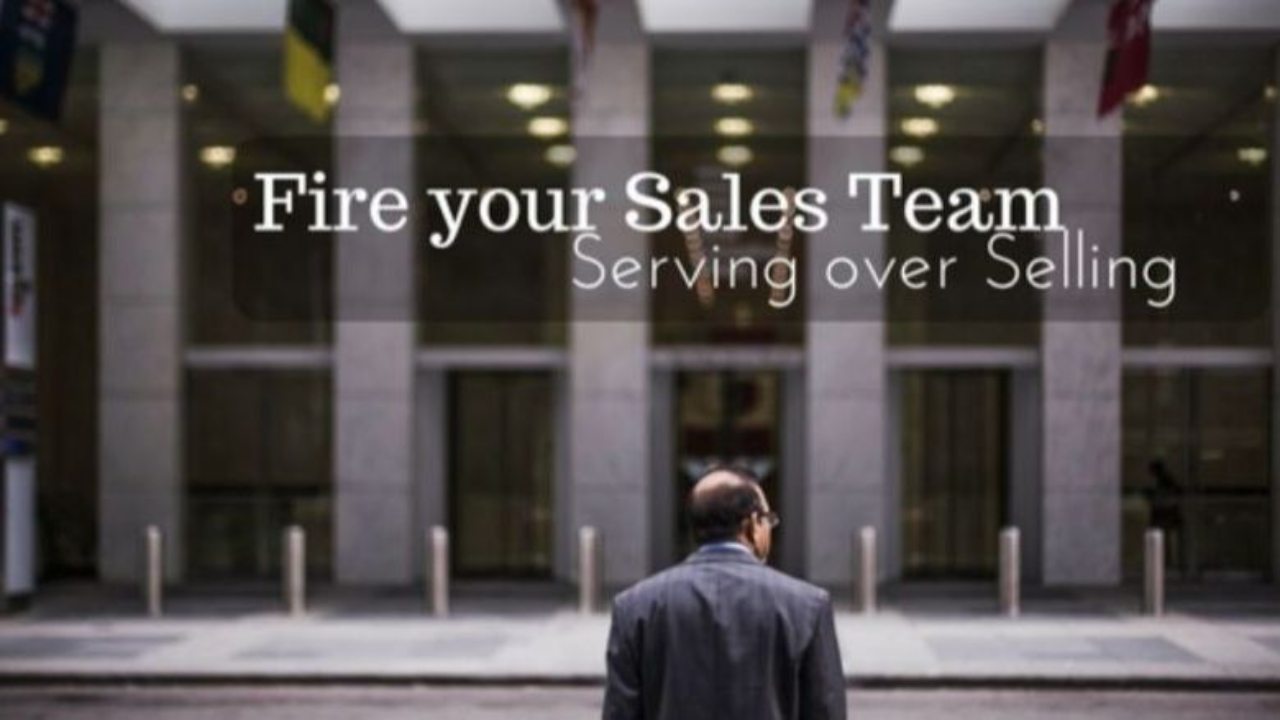 Since the turn of the century, changes to the world have accelerated. Traditional professions have been deconstructed with technologies releasing the power of knowledge to allow more to think and propose new services away from what was the norm for many decades before.

Communication tools and social media have brought people across the globe to face each other and challenge the old normal and the central authority.

Millions of disempowered people suddenly had an amplifier to get heard. Though unfortunately it has also benefitted many crackpots, more have silently used their network to do good.
What has happened is that many jobs have disappeared, job titles no longer applicable.
But still more new functions and professions are waiting to be developed.

Governments and corporations are building global networks to assemble the required funding and the skills required to solve problems.
Partnership and collaboration allow for growth and value creation much faster than the traditional raise capital first and then roll out existing ideas. The problem in this fast changing world is that idea to-day gone tomorrow.

Imagination has not limits. The use of technology and communication tools to create partnerships and groupings improve the odds of realising one’s imagination.

When it comes to Wealth Management and Banking, Wall Street has been early to use technology to further export its model globally. The benefits have been immense but seem to have ran its course. Finance has not democratised to the extent it could have.
The ambition of empowering more to take over and succedd in their financial future is what most of us aspire for ourselves, our families, and friends.

The question I asked was “How to make more become financially independent?”

I looked around and

i)   confirmed on the ground that most Wealth Managers and Bankers were unlikely to return to a model of serving their clients and will continue selling to their clients,

ii)   found that there are many persons like me who wanted to change finance for the good of more,

iii)   realised that the supervisors cannot protect all the savers and investors,

iv)   determined there will be an increasing use of the same technology by fraudsters, scammers at all levels and in all jurisdictions

So I decided that sharing my knowledge, programs with others similar minded professional will allow us to be more than the sum of the individual parts and lead to the creation of a Global Professional Practice.

Look out for my next posts when I will share more information about the Global Professional Practice.