Part 7. Financial security for all: a bean counter to the rescue! 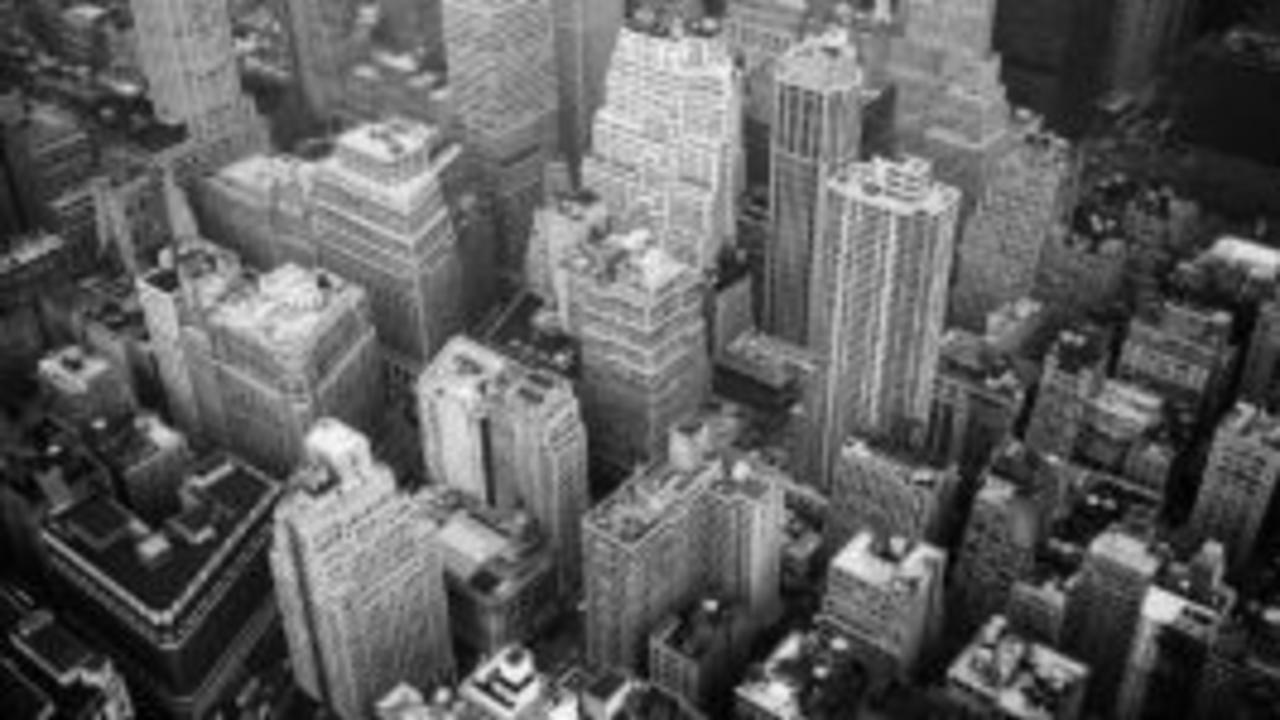 As I witnessed many Private Bankers, Independent Asset Managers, Financial Planners move from a trusted advisor role to a sales oriented modelled on Wall Street, to make upfront gains and sell commission-based financial products, I decided to become the protector of private clients.

Since then in 2001, earning my living comfortably looking after High Net Worth Individuals, I operated in a niche that was less exciting than the world of Asset Managers, Hedge Fund Managers but I could stand by my own knowledge and experience as a “bean counter”. Many of my friends, colleagues and competitors could not find the reason for such an activity arguing that the system had in-built safety net to protect the end clients. They reckon there was no need to have a Financial Officer between the client and his asset/investment manager, whether a Private Banker or an Independent Asset or Financial Advisor. Some of the Bankers did not hide their contempt to have an Accountant sit in meetings with sophisticated big hitters in the world of Finance talking to high net worth individuals in discussions about Hedge Funds and below the radar investment opportunities only available to the few.

I had to stay calm and often listen to complex investment and trading themes that often nobody fully understood as how cash would be generated and whether the shown performance had gone through real stress tests. Most just listened and did not want to appear stupid and on occasions when I did question, I was shooshed away.

This was a world of fads rather than trends. The Wealth industry had moved into a phase where if you could structure a fund or product and give it a good name and put it through the marketing machine, they would sell – “dot.com”, “hedge”, “alternative”, “shariah complant”, “ethical” of course on the shelf you will see the traditional and boring stuffs like “equity”, “fixed income”, “money market”. What all had in common was i) commissions in and out with “retrocession” agreement with independent managers, ii) management fees and iii) brokerage fees within the funds.

I stood firm against giving Investment advice concentrating as my role as an Accountant, only in Wealth Accounting. I knew where the hidden costs where and how to then monitor to save my clients on negotiated management fees on mandates – discretionary or advisory, custody, administration, ledger/statements fees, commissions, brokerage fees and others.
I would provide information and sometimes share my knowledge and give guidance – but never Investment Advice. I figured that the two professions – Accountants and Investment Managers – occupy different space in the Wealth Management universe.

As I got involved in the debate on Retail Distribution Review through the Institute of Chartered Accountants in England and Wales Financial Planning faculty. I was fortunate to be able to interact with John Gaskell, Alistair Hollows of the Institute of Chartered Accountants and Justin Urquart-Stewart of Seven Capital who had been advocating that Accountants were particularly well placed to benefit from this structural shift in UK and Swiss high net worth market and that it is an opportunity that they should willingly embrace.
I realised that the dissatisfaction I had felt was becoming more generalised. I could now see the movement away from the niche only dedicated to High Net Worth Individuals, a movement addressing issues affecting the end clients, specially those below the HNWI threshold.

More videos, articles, books were being produced to raise awareness. The same way HNWI are informed about Private Banking and Wealth Management, the movement was talking about educating the masses and democratising the services at entry cost that make sense.
Simultaneously the movement in entrepreneurship exploded.

Whilst education is no doubt the surest way out of poverty, education with entrepreneurship is unbeatable to create wealth.
The need to protect accumulated wealth is a dilemma which goes back to the dawn of civilisation:
Highway robbery (Robin Hood, Dick Turpin and many more in different civilisation – whether myth or real) has happened and will continue to happen. If the custodian starts taking from the pot to enrich themselves, then we have a massive issue never experienced before at least not on the scale we are seeing now.

The bean counter to the rescue. Except that to be able to protect yourself against the modern highway man you need a gunslinger who can speak their language and not be intimidated.
I have read many articles, books and watched many videos on the subject. It is now coming around that the system is breaking or is already broken.
The current one I am reading is a No. 1 on Amazon AMZN, “Money: Master the Game” by Tony Robbins. I was introduced (not in person) to Tony Robbins by my son Kabir who is an adept and he has attended his 5,000 participants event when you get to walk on fire!

Tony Robbins knows a lot about life and does his best to simplify a complex issue – wealth creation at the private individual level. I agree with the need to get everybody involved about educating themselves in wealth creation and that the only person who can make one rich is oneself.
The solution(s) Tony Robbins recommends differ from what I believe. That is not to say he is wrong. It is only that we suggest different routes to the same destination –financial independence. We both strongly believe in democratising knowledge about wealth and sharing the principles of prudential wealth management to the benefit of the many instead of the few – the HNWIs.

The world will certainly benefit more if there were more joining the HNWI club. Obvious but the system in place makes it very expensive to obtain advice. It is one of the anomaly of the system the more you own the less you can pay in % term.
In this respect I differ with Mr Robbins recommendation of using professional firms or Fiduciaries who are licenced to invest. Using the same structure in the same environment as before will over time cost the same and produce the same end results. This is because unless there is a personal independent control of the performance and costs of the investments, the Investment does not deliver.

By concentrating on costs and letting a proper diversification with the magic of compounding runs its course performance increase and can make material difference in the end. I am not an investment manager and will not pick the right stock or bond but I can get my clients to pay much less than they are asked for discretionary or advisory mandates and save on other costs associated in managing investment whilst I control the costs and performance and assist in rebalancing.

In my new financial security for all, each one of us will have his/her own “protector”, a personal Chief Financial Officer shall we say. His main mission is financial strategy : to assist us in making the right decision about allocating resources that focus on Wealth 1) creation 2) safeguard 3) risk-return performance and 4) succession planning. He confirms, selects, validate and monitor banks, asset managers, and other service providers to ensure that the end users objectives are achieved, but crucially he never make investment decisions to protect his independence vis a vis the client.
He should be Qualified, understand the investment world and has powerful IT tools to create the appropriate dash board to map his client’s financial security journey.

Financial planners say they do just that. Private Bankers say the same the same and so do Independent Asset Managers.
If they are involved in making investment decisions in the asset selection then they cannot and should not be their own controller!