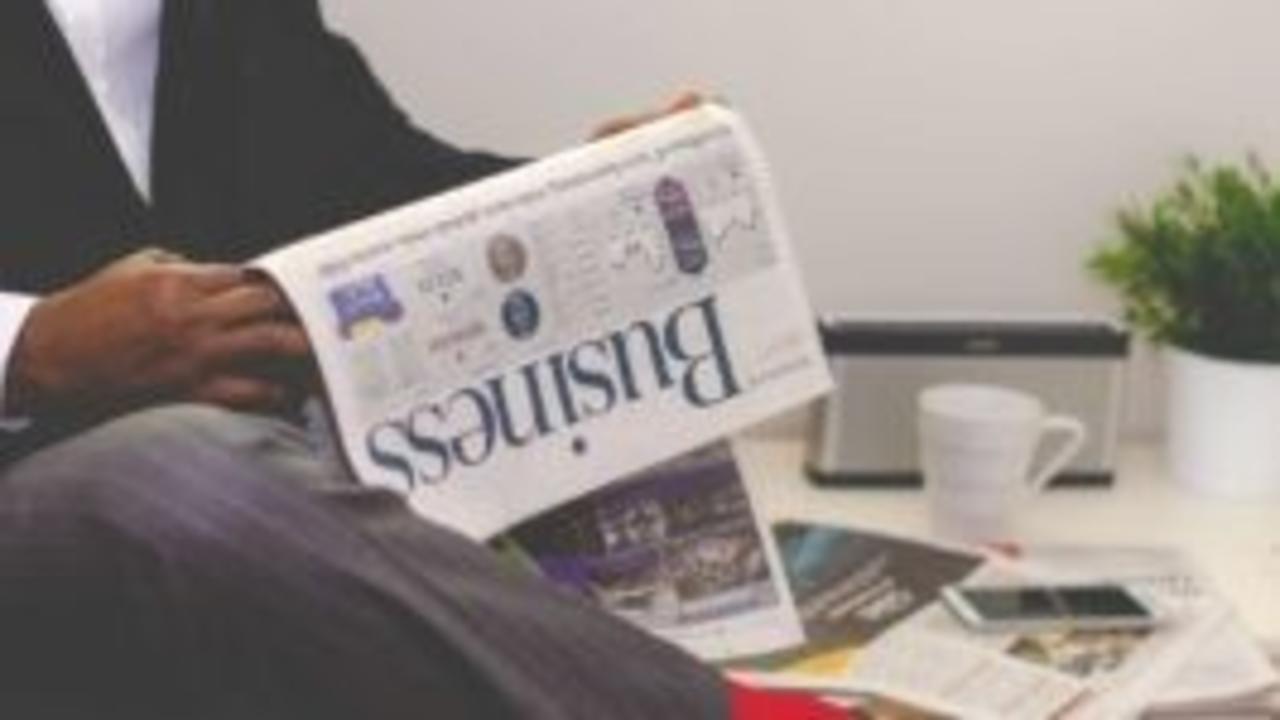 Once upon a time there was the real economy. Run and operated by entrepreneurs, local and international, they engaged in producing real goods and providing services. They traded locally and internationally. They were the wealth creators. Warren Buffet calls this economy “main street”.
Maybe you are one of them or you want to be one of them.

Then there is Wall Street. For years Wall Street, a world of pure finance exclusively bottom line driven continuously maximizing financial return for short term gain, has been running a small club for gullible players – like casino for the rich.

From within – I have been in banking in Europe from 1976 to 2001 – I witnessed many Bankers losing their “soul” – their independence and to protect themselves against the threat of steam roll marketing from Wall Street and amid mounting pressure from the top to make upfront gains and sell commission-based financial products.

Disillusioned with the direction the industry was taking I felt there was a real gap in the market for a middleman to protect private clients from the avaricious bankers modelled on Wall Street. I left secured employment to set up as an independent.

My analysis was right: my first client to sign up to what was then my new independent wealth accounting and controlling service was the owner of a Private Bank. He wanted to set up his private family office to account and control his private wealth. My second client was another private banker. The latter had sold the bank his ancestors had built on trust with their clients. He had concluded that the old breed of Private Bank had given way to Wall Street bankers.

I knew then that if the owners of private banks would readily go to an outsider for independent control – and pay for the privilege – there was definitely a serious problem in the industry.
I was not alone then and more share this view now: Stephen Diggle, co-founder of the multi-billion dollar hedge fund Vulpes Investment management, famously set up a family office to manage his share of the $2.7 billion that he earned for investors between 2007 and 2008, rather than entrust his wealth to private bankers. Justifying the move, he complained that there was a “significant problem of alignment of interests” between private banks and their clients, adding that private bankers had ceased to be custodians and had instead evolved into product salesmen.

Bruce Davis – Co-founder of Abundance confirms this view when he states “in the last 20 years money is being used for speculative financial transactions to make a profit, away from the real world” – Main Street to Wall Street.
Victoria Chick of the University College London thinks so too “ what we’re going through is not only a financial crisis but a crisis of the economic system as a whole, capitalism, if you like.”
Charles Hugh Smith; his site has been listed no.7 in CNBC’s top alternative financial sites, writes
It’s Not Just the Stock Market That’s Rigged: the Entire Status Quo Is Rigged

The Bank of England faces questions over its role in rigged forex deals. ABOUT two dozen staff have so far been fired or suspended by banks for allegedly tampering with foreign-exchange markets. The Economist, Mar 8th 2014. An earlier article on the 12th of Oct 2013 wrote IT HAS been a dreadful couple of years for financial benchmarks. Banks turn out to have rigged LIBOR, an interest rate used to peg contracts worth trillions. Its equivalent in the world of derivatives, ISDA fix, has also come under question. Commodities prices from crude oil to platinum have been the subject of allegations and inquiries. Now prices in global currency markets, where turnover is $5 trillion a day, are being scrutinised by authorities, who suspect bankers have tampered with those too.

High frequency trading allows shares to be bought from the market and sold at nano seconds before the main street investor does and their algorithm predicts operations.
The current financial system and those operating within cannot be relied on. Watch these videos or save and watch later.

Unfortunately we cannot operate outside the system. So ask yourself this question: are you absolutely confident that your Private Banker/Investment Manager is working in your interest. Are you sure that your digital data will be used for your benefit? Whether you are or not, you must then ask him to let you have an independent control of your portfolios and all your investments.

The services of an independent controller will be of great benefit with only marginal costs. But you will now have control of your assets to do as you want and to make these work for you. Costs will reduce and performance will improve.

Find yourself a specialist, somebody independent, qualified with a full knowledge of the investment world. Somebody providing professional, impartial advice from initial assessments through to realisation of your financial objectives. Select somebody who does not sell investment products, but only interested (in fact solely focussed) in helping you take control, protect and increase your wealth. Not only to increase your wealth, but work to comprehensively reduce your risks of losing it.

Appointed and paid by you he will be responsible for financial strategy. He confirms, selects, validate and monitor banks, asset managers, and other service providers to ensure that your objectives are achieved, but crucially he must never make investment decisions to protect his independence vis a vis you.
Take control………………….and do not let them take ownership of YOUR assets.