Part 5. Financial security for all: The Birth of Plenty 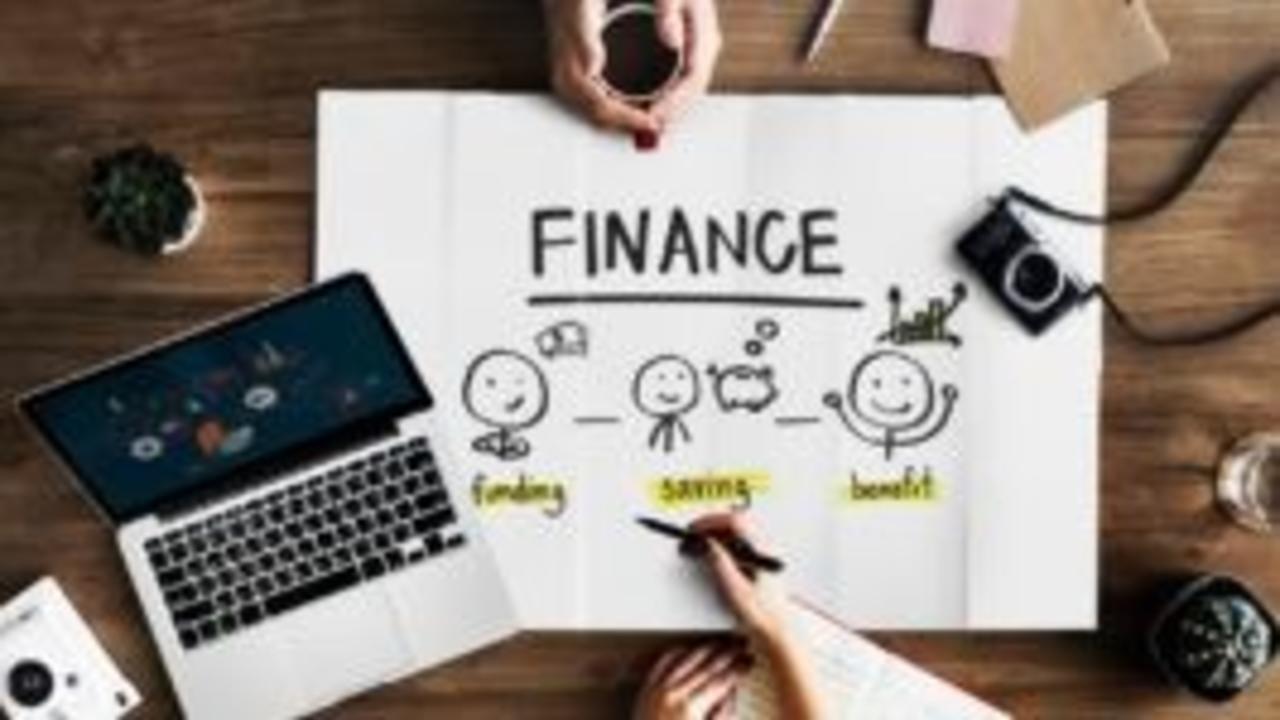 Last week I posted an article about the prosperity created by the island/state of Mauritius over the last 46 years since independence.

Though described by Mark Twain as heaven on earth in 1896, prior to independence Mauritius had become “an island without a future” and “an overcrowded barracoon” accordingly to 2 Nobel Prize Winners writing separately. Now United Nations organizations is placing the Island State among middle income nations. Forbes and Bank of America are even suggesting that it will join the rich elite within the next 10 to 15 years. Mauritius ranks top in most African indices – GDP, doing business, Law and Order, democracy, least corrupt and more. The World Bank’s “Ease of Doing Business” index report list the top African countries to do business in and at the top is Mauritius followed by South Africa.

Many commentators have been asking whether the growth was by luck or not?

The Birth of Plenty: How the Prosperity of the Modern World Was Created, a history of the world from an economics perspective by American author William Bernstein. Mr Bernstein found that after centuries of no growth up to about the 17 century, a take off happened around 1800 and wealth has grown materially since. Though some nations have done better than others, the author explains that for prosperity to happen four pillars have to converge.

Everybody interested to create wealth for themselves or others should read this book.
The pillars listed:

• Property rights – both real and intellectual and rules of Law;
• Scientific innovation;
• Capital Markets;
• Communication.
Basically trade and commerce is the lifeblood of world prosperity.

So coming back to the Mauritius case I have tried to reconcile what William Bernstein wrote with what actually happed on the ground. Are these the only reasons? I am sure there are many others and readers will point them to me.

LAW:
The Government applied the inherited English and French legal system diligently and respected democracy. Private properties were respected. Though there was the anomaly of lands being owned by so few, the Government respected that situation and the Land owners have also behaved with much wisdom. After the debacle of the Nationalisation of the Rose-Bell Sugar Estate, the State concluded that business is best in the hands of the Private ownership.

INNOVATION
Before independence Mauritius, a single crop nation, had to be efficient on the world market. It had and still has some of oldest Banks on the African Continent, had always invested in Agricultural research for better productivity.

Since independence both the Government and the Private sector have continuously strive to innovate and learned from their peers, specially Singapore, bringing in foreign expertise when required.

COMMUNICATION
A very important maritime port before the Suez Canal, it developed good air connections served by BOAC , the predecessor of British Airwars, Quantas and in 1967 Rogers set up Air Mauritius. Air Mauritius was key to the development of the tourism industry. Mauritians had always been keen radio listeners principally the BBC but also All India Radio. Mauritius Broadcasting Corporation and national newspapers like Le Mauricien, Cerneen made sure the nation knew what was going on in the world. Mauritius was one of the first African country to introduced Television.

Whilst a Capital Market is only now being developed, capital did flow in the Island before and after Independence. The Sugar Estates had always invested in infrastructure for their own employees housing and to some extend in the small planters good being.
The bulk of the Capital generated came from the Lome convention which gave the sugar estates, the main source of revenue then. They were wise enough time to diversify into Textile and Tourism. Later on and more recently investments went into High End residential, Jewellery and Fishing.

Successive Governments though from different parties also invested in: free education and free transport for students, creating the infrastructure for hubs to provide Business

Mauritius has become a reputable Financial Centre which in itself provide Capital. Mauritius Commercial Bank and State Bank of Mauritius are important regional financiers.
Will Mauritius continue to thrive? Whilst it is harder to move from middle income to high income than it was to achieve middle income from low or very low. So long the leaders, both from Business, Politics, Religious and Social accept that the liberal economy approach has worked and has to continue to be applied, the populations will continue to prosper. There is no alternative model that should be tested. Better use a system that has been proven than experiment. The risks of the unknown are too high.