Part 2 – Financial security for all: the only truth there is! 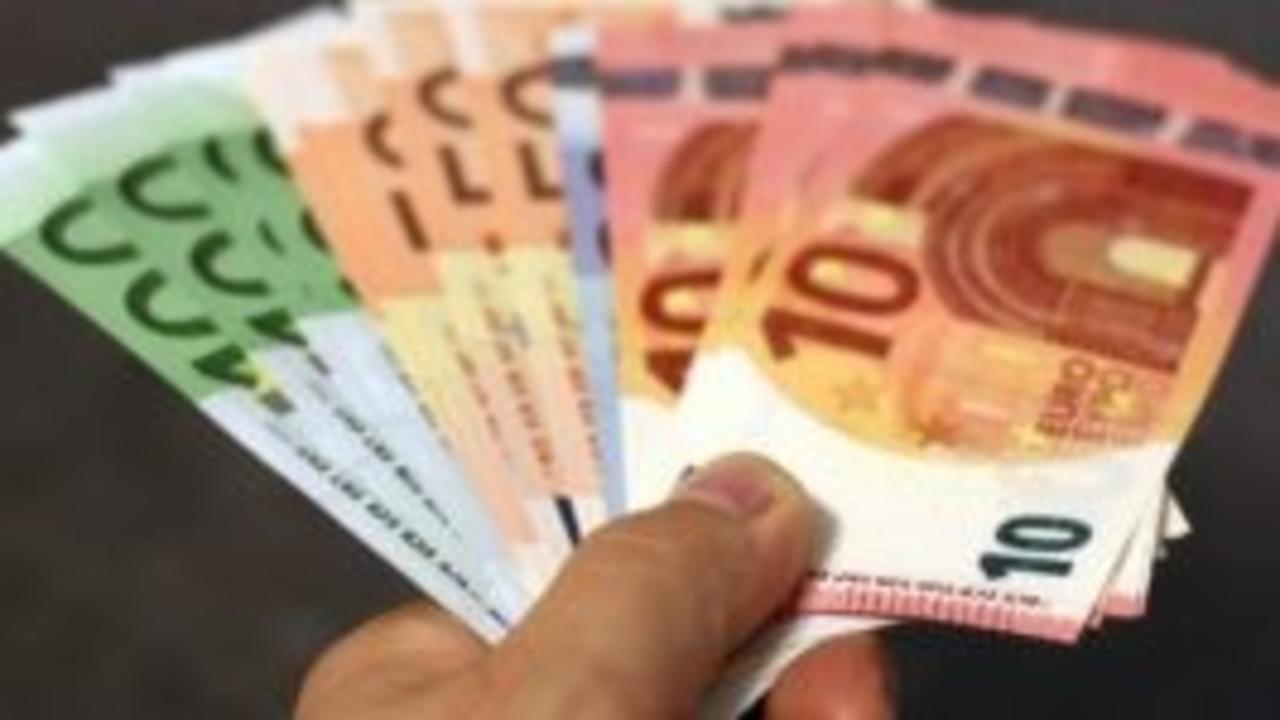 Most of humanity is facing the same problem our ancestors faced when they left Africa looking to better their life. Maybe they left with tools or invented tools on the way or afterwards. But once they learned and started innovating then nothing could stop them. That first invention as any invention could be used for good or bad. After tool came fire and we never looked back.

Once humans decided that it was less risky to farm than to hunt, it was a question of time before Banking was invented to serve the farmers. Whilst humans had out skill other mammals in the way to hunt, the risk in hunting was still there.
As we learned and innovated, some of our intelligent ancestors must have concluded that planting crops for food was much less life threatening than competing with dangerous animals to hunt. Invest for return!

This must have been planned as they would have had to continue hunting as crops do not grow overnight. This lead to the common sense basic principle of Wealth Management – though it takes time to grow crops but once grown, the person, his family and the community could be fed on an going basis if only he could protect it.

So food was available most of the time not just after a kill. Probably whilst farming, humans also started to domesticate animals and had another continuous but quicker access to food (liquidity!!), again managing their risk of having to face ferocious animals.

The wise of the tribes must have figured out early on that they had to protect their hard earned and domesticated animals to be able to enjoy a more comfortable life.
That central concept of safe keeping is what developed into Banking for safe custody – custodian. However Commercial Banking may have predated the custodian Bank as barter in tools probably started before barter in grains and animals. So value was placed on shells, beads, tools, flints and other, grains and animals.

It was probably the opportunity to look after the Wealth of the tribes that created the first priests/bankers in temples and palaces. Some of these priests/bankers were certainly honest whilst others were less so.

So the system was built around entrepreneurs creating wealth and financial services supporting them to do that.

Roll forward and where are we now?

As Warren Buffet said – there is Wall Street and Main Street. For years Wall Street, a world of pure finance exclusively bottom line driven continuously maximizing financial return for short term gain, has been running a small club for gullible players. It was casino for the rich no longer supporting Wealth Creators but managing created Wealth.

Distinct from Wall Street was Main Street, where the real economies operated. Run and operated by entrepreneurs, local and international, they engaged in producing real goods and providing services. They are the wealth creators.

The financial system that had evolved from early civilisation, was still functioning though Wall street was distracting an ever increasing amount, a bit like redirecting rivers for grandiose project rather than agriculture. Bankers and financiers (hedge funds) started seeing quicker gains as the system of bonus on short term performance started gaining ground not only from investment banking models but in Wealth Management and even retail.
With the internet and the flatter world, Wall Street was faster to monetise the opportunities to create paper profit than Main Street was to see means to expand and grow. When the latter caught up, credit having been siphoned off in rescue operations and quantitative easing programs which principally benefit Wall street players had dried up.
Any invention or “ingenuity of the market” as Gordon Brown called can be used for good or bad.

The speed with which world credit was sucked to the top took the Central Bankers by surprise as they have no experience of this type of credit crunch. In fact there is no simple solution. The Central Bankers had no choice but to prop up the economy as it had become or risk seeing world trade collapses. As “Bird and Fortune” commented in their trade mark interview on the financial crisis when the investment banker said: “it can be avoided provided the Government and Central Bankers give us, the financial speculators, back the money that we have lost” and if they did not get that money “it is not them that will suffer but your pensions funds”.i.e Main Street!!!They lose, we pay!

So much liquidity has been sucked to the top leaving empty taps for Main Street. Bruce Davis – Co-founder of Abundance confirms this view when he states “in the last 20 years money is being used for speculative financial transactions to make a profit, away from the real world – Main Street to Wall Street.

IS THE FINANCIAL SYSTEM BROKEN DOES IT NEED TO BE TRANFORMED?
What do you think? How?

Victoria Chick of the University College London thinks so “ what we’re going through is not only a financial crisis but a crisis of the economic system as a whole, capitalism, if you like.” The world’s Financial system needs fixing.

We have seen many Entrepreneurs come up with new innovative finance models entering the market and I, for one, applaud these new players as courage is needed to stay on the outside rather than join Wall Street where it is easier to obtain credit and make quick money.
It is imperative that the World leaders support those that want to fix our current broken financial system.