Part 1 -Financial Security for all: the age of possible 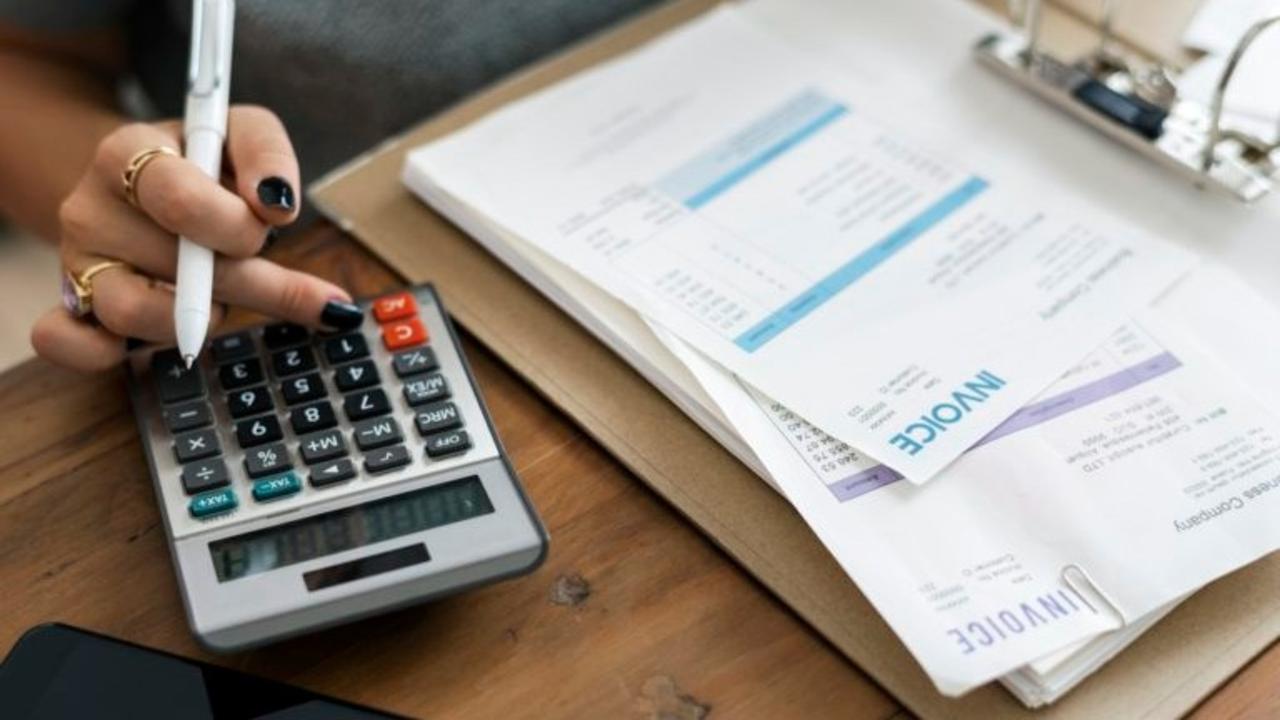 The Financial services industry has become a huge selling machine instead of being at the service of customers. From inside I have seen this evolution accelerating towards the end of the 1990s.

I began to suspect that the independence of bankers was under threat amid mounting pressure to sell commission-based financial products.

I am not alone. Stephen Diggle, co-founder of the multi-billion dollar hedge fund Vulpes Investment management, famously set up a family office to manage his share of the $2.7 billion that he earned for investors between 2007 and 2008, rather than entrust his wealth to private bankers. Justifying the move, he complained that there was a “significant problem of alignment of interests” between private banks and their clients, adding that private bankers had ceased to be custodians and had instead evolved into product salesmen.

The structural shift in the way wealth is being created presents opportunities for many. However the industry is still shrouded in myth and dominated by the marketing machine of the Big Banks even when in the long term they make money to the detriment of many. This myth prevents many who could benefit from providing services because of the lobbyists defence of the status-quo.

Assisting more to become financially secure even when they are wealthy is a significant growth area with continuous need for the genuinely independent professional who has only his client’s interests at heart rather than the bonus he will earn by selling products.

Professionals with training and experience who understands enough of the workings of the investment world and can use technology to stand up to avaricious vendors of dreams in defence of their clients will play an important role in the new financial services world being created.

The challenge the world faces is as Tony Greenham – Head of Finance and Business – New Economist Foundation puts it “to find a way to allow up to 9-billion people predicted to live comfortably and well, and equitably, peacefully on an increasingly crowded planet.”
The way forward is to become focused at an individual level in becoming financially secure. Most of us survive rather than be secure. Once we become financially independent we comfort our families and friends and become less risk adverse.

Education is no doubt the surest way out of poverty. But education with entrepreneurship is unbeatable to create wealth. Entreprendre is a French word meaning “to undertake, to launch or to begin.” If George W Bush said “the problem with the French is that they don’t have a word for entrepreneur” is funny. What he was actually pointing to was that the reason for France’s decline was lack of entrepreneurship.

Most of humanity’s successes happened because of entrepreneurship. The future will become brighter with more entrepreneurs. Their rewards must be to become financially independent so they can continue to invest and encourage and mentor others more.

Being focused on the success of their business or enterprise, these days entrepreneurs do not necessarily look at their own financial security. Often they find all their worth is locked and it is not always easy to realise it’s true value. On the other hand if they do realise how to extract value from their businesses, they may not know how to make it work for them. This is where they get embroiled in the broken financial system that exists to-day and has to change.
So what should be happening at this stage – we should all know that “our financial sector has been dominated by a small number of players for a very, very, long time. It’s had a very harmful effect on enterprise.” (quote from David Green – Chief Executive – Civitas).
“We’ve got used to a world that we’re quite happy with other people managing our money. And what’s happened is that those people have perhaps taken too much power over how that money is used and where it is invested.” (quote from Bruce Davis – Co-founder – Abundance).

So we need to encourage everybody who owns assets or plan to own assets to realise that if they want to make these assets work for them and their beliefs they need to take back ownership of these assets.

Only then will they become truly independent and financially secure.