How has Private Banking changed over the years 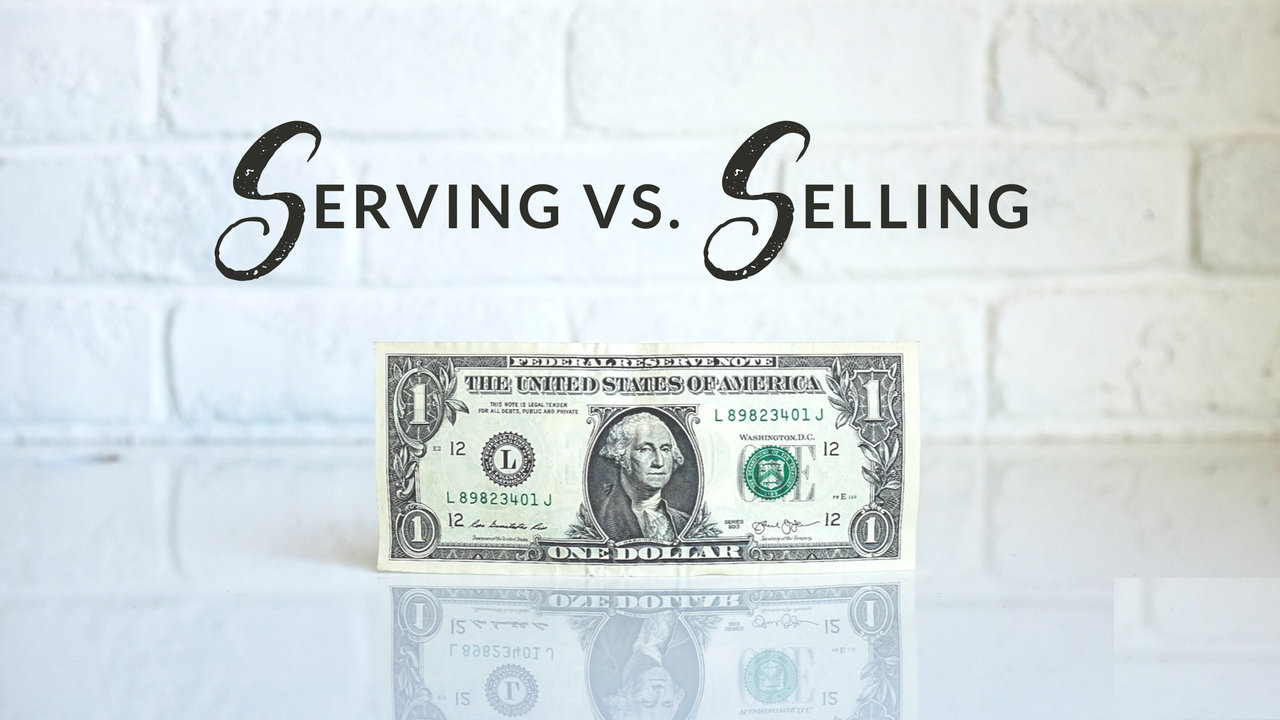 With a history going back thousands of years, banking has always been about meeting clients' needs with a solution. The first quasi institution that acted as a bank was the temples. Most wealthy people then opened accounts at their temples for 3 reasons: it was safer than at their home, priests, temple workers, and visitors are likely to be devout and honest all created the sense of security needed for banks to thrive.

Private banking took form in Switzerland due to its already pan-European reach in Cross Border trades. These traders (the clients) drove the creativity of the banks – textiles, commodities, goods, and products. From the profit derived from these trades, came advisory of services to the wealthy merchants and families.
Private banking evolved and became distinct from the "trade finance" arm as the skills required diverged. Initially, Private Banking was a holistic range of solutions for the client. Further specialization led to "Wealth Management"  which deals in the investment of Financial Assets. Though Wealth Managers will look at the risk profile of the client in managing a portfolio "asset managers" are only focused on the investment.

These financial instruments were then packaged to become Financial products that allowed risks to be shared and better liquidity. So instead of discussing "investments" most banks now sell to their clients.  The mindset is now "consumer" just like the rest of the banking system.

Unfortunately, the gains were so big, that towards the end of the 1990s the independence of Private Bankers and Wealth managers came under threat amid mounting pressure to sell commission-based financial products. From that point, "significant problem of alignment of interests" between private banks and their clients started - Private bankers had ceased to be custodians and had instead evolved into product salesmen.

This is why there has been an explosion of Clients taking over the responsibility of their wealth services often creating their Family Offices. I know because is assisted many!