How does the bank suck up your money! 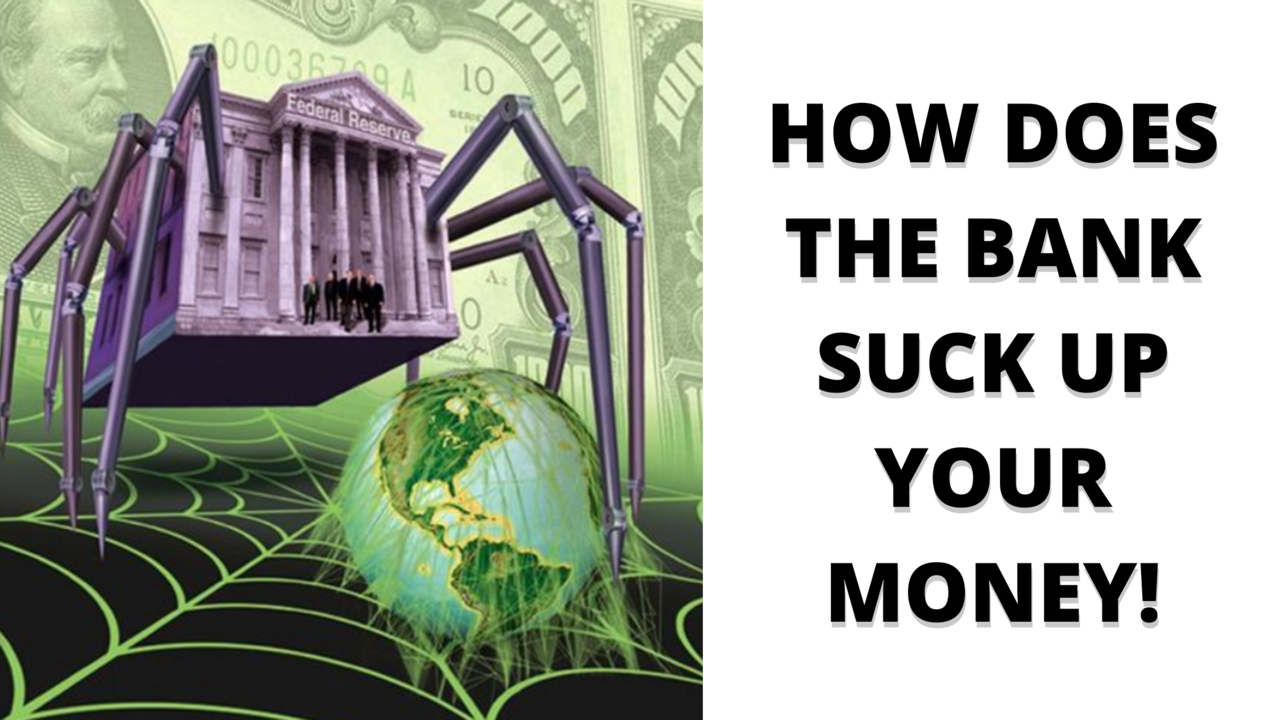 We all know about all charges and commissions that banks get us to pay. Many of these charges are incurred because the Banks have had a monopoly for years.
The good news is that we seeing many Entrepreneurs come up with new innovative finance models entering the market and that competition linked with World leaders supporting those who want to fix our current broken financial system.

Banking has always been about meeting clients' needs with a solution be it as a safe keeper, making a payment, or in trades in all its forms.

As the markets evolved financial instruments were created and became tradeable generating huge margins and commissions. These financial instruments were then packaged to become Financial products that allowed risks to be shared and better liquidity.  The gains are so big, that Banks have not been able to resist. Bankers and financiers seeing quicker gains as the system of bonus on short term performance started gaining ground moved colossal amounts away from other sectors, which Warren Call High Street where wealth gets created for the private citizens and not the speculators!

Since the last economic downturn and now Covid-19, Central Bankers have had no choice but to prop up the economy as it had become or risk seeing world trade collapses. Government and Central Bankers continue to support up the financial speculators. They lose we pay.

So much liquidity has been sucked to the top leaving empty taps for Main Street. Bruce Davis – Co-founder of Abundance confirms this view when he states "in the last 20 years the money is being used for speculative financial transactions to make a profit, away from the real world – Main Street to Wall Street.

"The PWFO course will take you to success in this new all-inclusive economy in construction.
JOIN THE COURSE