Finance is not working is old news! 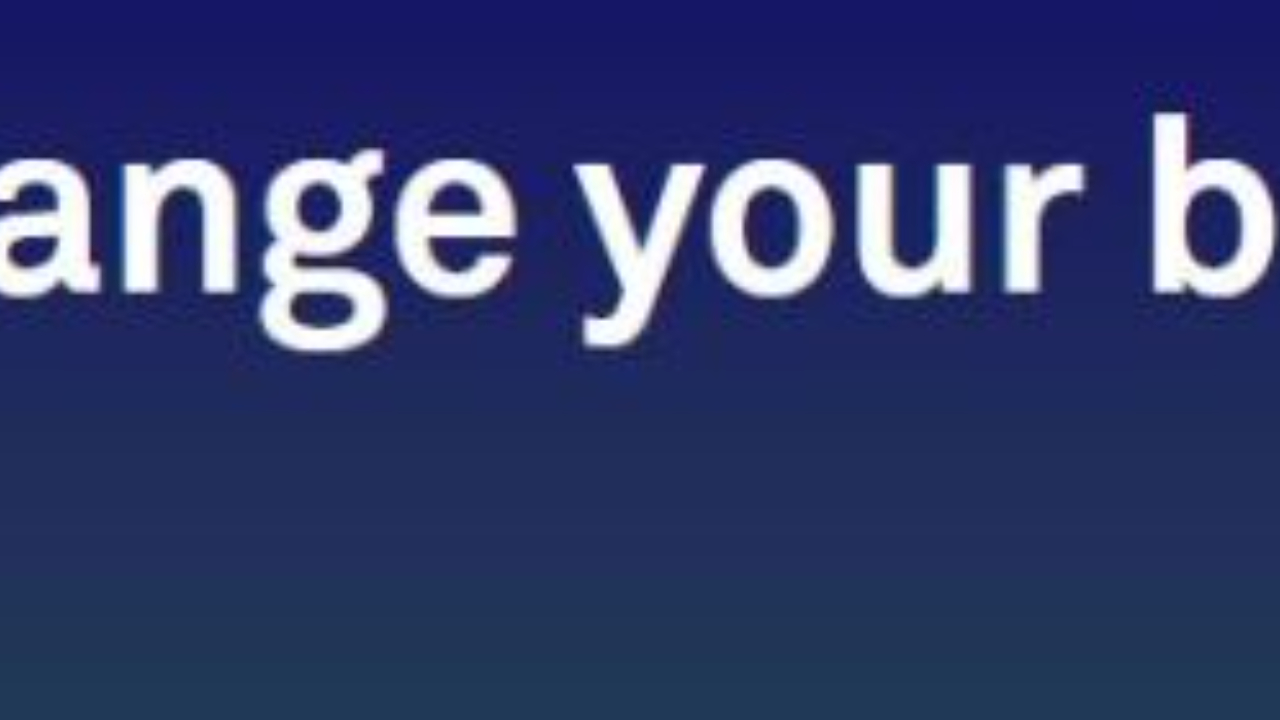 Capitalism has brought numerous benefits and created multiple opportunities for individuals in society, producing wealth and innovation. But Capitalism is no longer delivering as before.
The big change occurred when capitalism changed from industrial to shareholders!
Capitalism's priority is now short-term profits for shareholders. The long-term well-being of society and the environment has lost out - especially as the world has faced Covid-19 and climate change.
The majority of the world citizens are no longer contended with the status-quo. There are threats of political unrest and polarisation.

Should the capitalist system be destroyed to achieve the change many want?

In  "Capitalist Realism: Is There No Alternative?" the author Mark Fisher, discusses "capitalist realism", which he describes as "the widespread sense that not only is capitalism the only viable political and economic system, but also that it is now impossible even to imagine a coherent alternative to it."
If the system is no longer benefitting the majority, if there is no alternative, and more importantly if there are no political, big corporations, and the elites’ wills to change; then do we accept the status-quo?
Human nature is to succeed in our financial future.

For change to happen Banks must change!

Banks have funded trades and commerce (also wars!) for centuries before they became the best engine that created the commercial nations - "Venice, Hamburg, Holland, England, the US and many more. Banks supported Entrepreneurs, Innovators, Explorers.
Since 2007 with the global financial market faced turmoil in an interconnected world Banks were on the brink and had to be rescued.
Since then Banks have ceased in their core mission and have become Big Corporations themselves applying the main capitalist rule of Profit.
They figured out that they can make profit without taking risks using clients’ deposits to structure/market products that they then sell back to the depositors.

So how do we get Banks to support Entrepreneurs, Local businesses in action – not words?
Get them to revert back to the old model of relationships focused bank rather than being vendors.

How? History has taught us that many changes happened only when Citizens decided to do something about it: - Apartheid, Women's Right to Vote, Civil Rights and others.

Bringing similar minded citizens together will to create a movement through a Global Professional Practice to stand up to the Bankers & money managers and force them to change with the tool that citizens own but they have appropriated – people’s money!

Look out for my next posts when I will share more information about the Global Professional Practice.