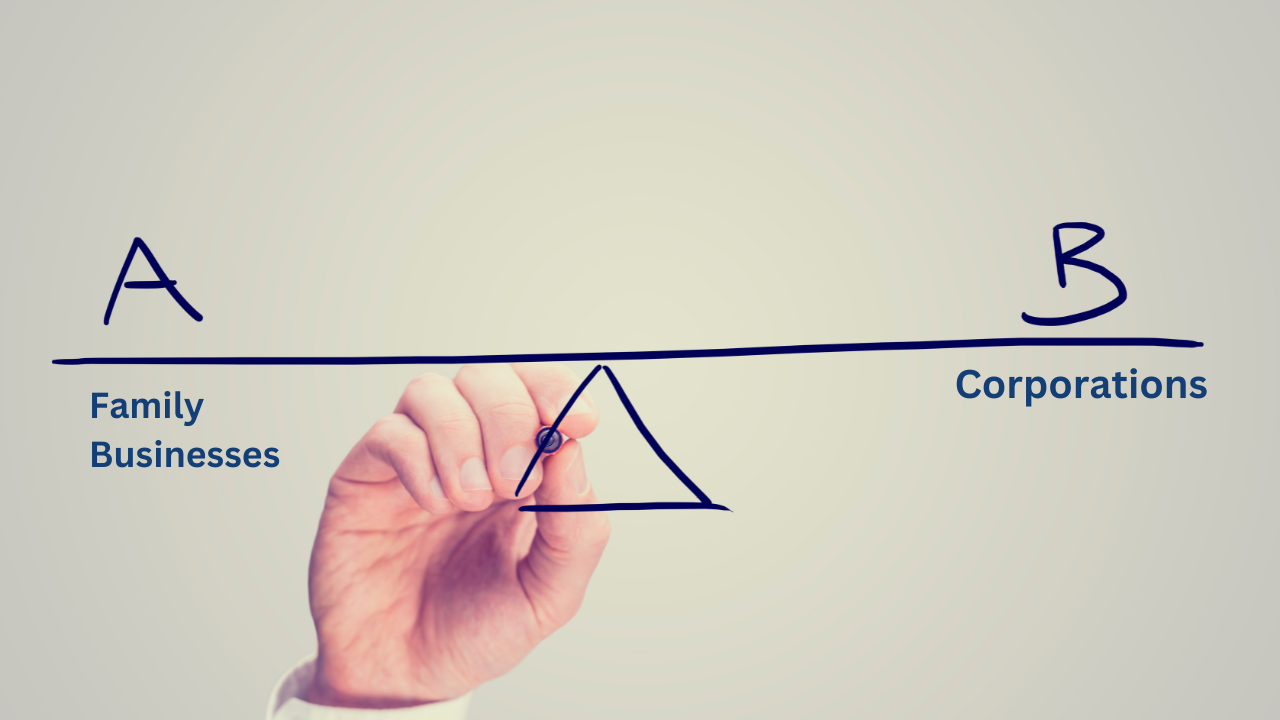 Before the industrial revolutions, political, economic, and in some cases religious power was concentrated in the hands of families. Economic power rested with families. Trade & Commerce we conducted by families. Additionally, in the absence of government institutions, the family was the only resource to cope with sickness and aging.

That power has now shifted from families to corporations!

While the families could gain in trade and commerce when they incur losses, the effects were disastrous for the whole family.

These unlimited losses led to the concept of Corporations. Its main objective was protection to its owners from personal liability. Corporations started developing.in the 1790s in the United States. Europe followed and soon Corporations became key institutions for conducting trade & commerce.

The sole aim of most corporations is now making a profit in their main activity.

Corporations have continued to grow and throughout the world they dominate the global economy as well as their own national economies.

Overall, there are both good and bad aspects of corporations in modern society. Corporations have become more powerful than ever.

Is that shift from family power to corporate power good or bad?