Are financial considerations top of your mind as well? 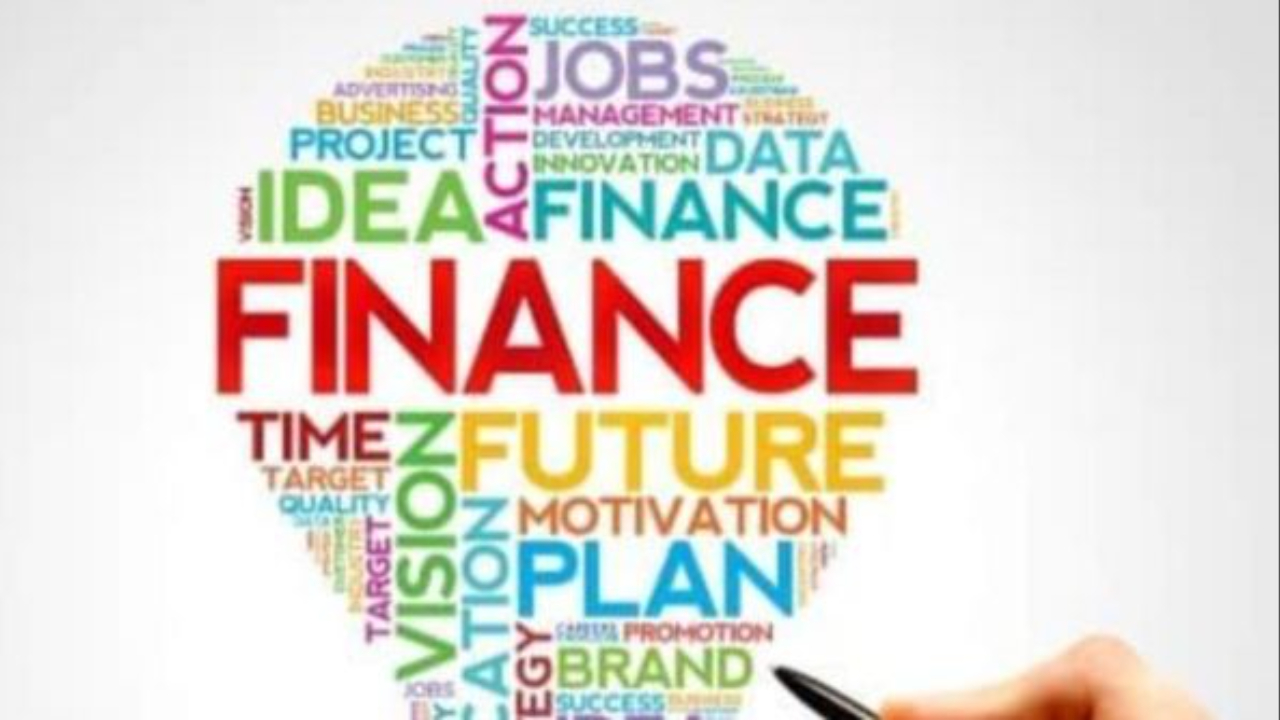 To live a meaningful life, many surveyed in the Spring 2021 Global Attitude Survey by the Pew Research Centre in advance economies, highlighted the importance of having one’s basic financial needs met – or even having some level of luxury – in order to lead a meaningful life.

In nine of the 17 publics’ surveyed, material well-being is one of the top three factors people cited and, in most places, around one-in-five or more mention it.
In South Korea, "having one's basic financial needs" or let us call it financial independence, emerges as the top source of meaning.

What is financial independence for you?
The respondents to the survey have described financial independence as ranging from basic needs to lifestyle living:
Being comfortable and stable with basic needs
food, shelter,
health care and public education for my child
a little extra maybe going out to dinner or a vacation.
putting food on the table,
having a roof over one's head,
a decent income to support my family,
no debt
just enough money
enjoy riding motorcycles
other activities like travel.

Becoming financially independent is a Human right that belong to every person in the world, from birth until death. It is so in the free world.

Whatever financial independence means to you, nobody will hand it over, unless you are a citizen of a very rich country like Qatar, Dubai where a lot of social benefits are handed out.

Other states may create the right environment to facilitate each of its citizens to become financially independent. The reality is that financial independence will likely only happen if one is willing to go after it. Just getting your head down to go after it will not work without a strategic plan and perhaps a coach.

What advice would you give to somebody who would like to be financially independent?

Do you think your country has the right environment to facilitate its citizens to succeed financially?