The History of the Family Office 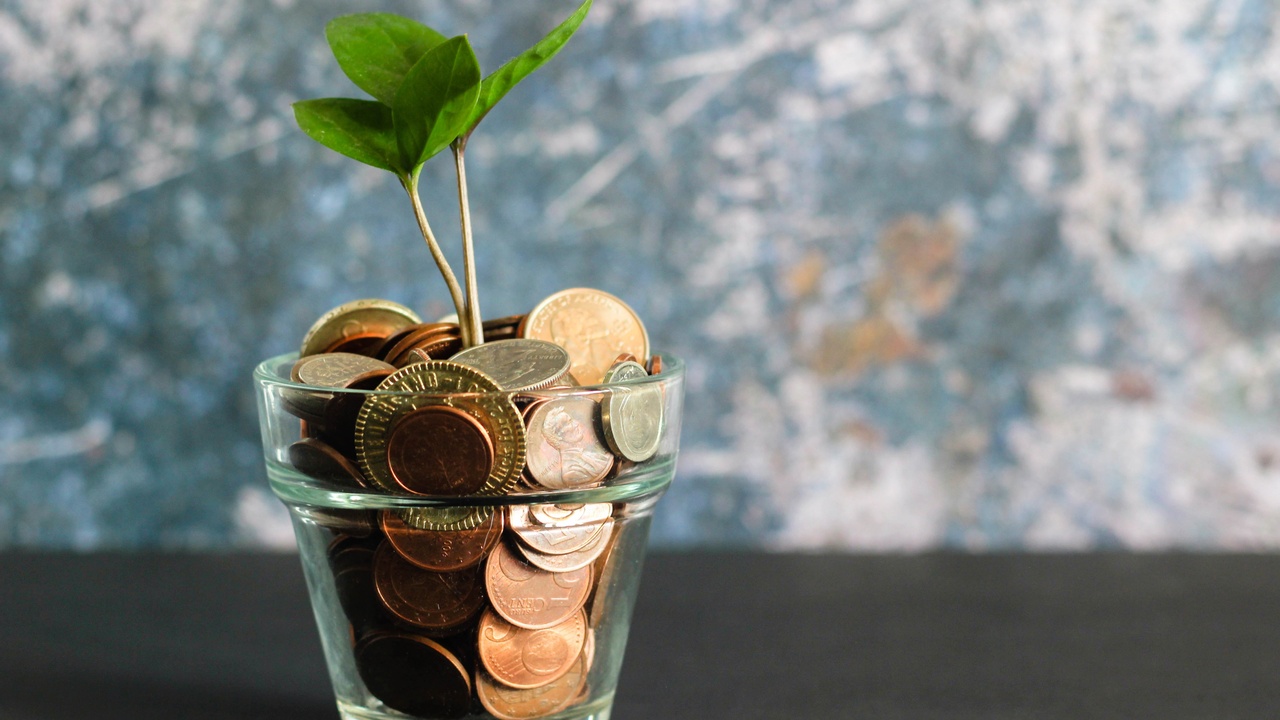 American industrialist, philanthropist, and private entrepreneur, John D. Rockefeller Sr., is often referred to as a crucial figure in the history of family offices. Co-founder of the Standard Oil Company, he controlled approximately 80% to 90% of the worldwide oil industry by the end of the 19th century. 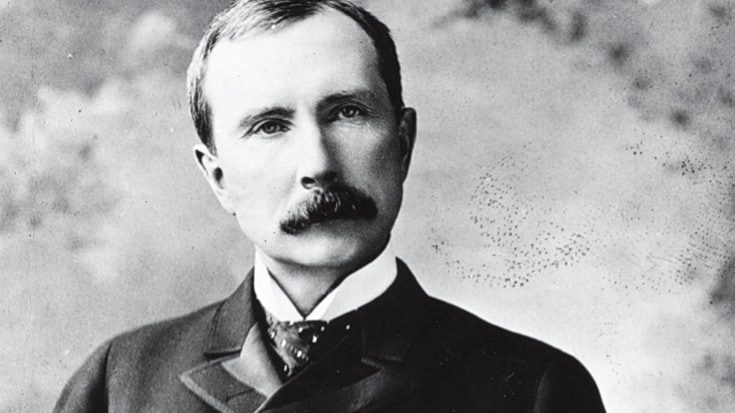 His fortune stood at $1.4 billion at his death in 1937, accounting for more than 1.5% of the US economy. Equivalent to approximately $255 billion today, Rockefeller’s wealth is considered to be one of the greatest in history.

In 1882, Rockefeller established an office of professionals to organise his complex business operations and manage his family’s growing investment needs.

This office would manage his wealth as an investment portfolio instead of singular business entities, and his assets were consolidated under the Standard Oil Trust.

This institutionalised setup is generally considered the first modern single-family office, although it was never referred to as a ‘family office’.

A (Single) family office is a privately controlled (group of) staff employed within or outside a dedicated structure that assists a family with the organisation, management, and maintenance of all or parts of their assets, needs, and wishes with a core focus on wealth creation, protection, growth and succession planning.

The “family” defines the "office" mission, which is to ensure the family’s prosperity by collectively directing the affairs of the family while meeting the appropriate interests of each family member and respecting the interest of all stakeholders.

Today, a strong multi-family office trend exists, with new providers setting up offices, on an almost weekly basis, around the globe.

One would think that the services offered by a multi-family office would be similar to those provided by a single-family office, with the exception being that the same services are offered to several families as opposed to only one.

Whether single or multi, such an office does not sell products but rather the expertise of a professional or a team of professionals, who aim to give objective advice to their family members.

They are paid by the families without any other form of compensation from 3rd parties or service providers.